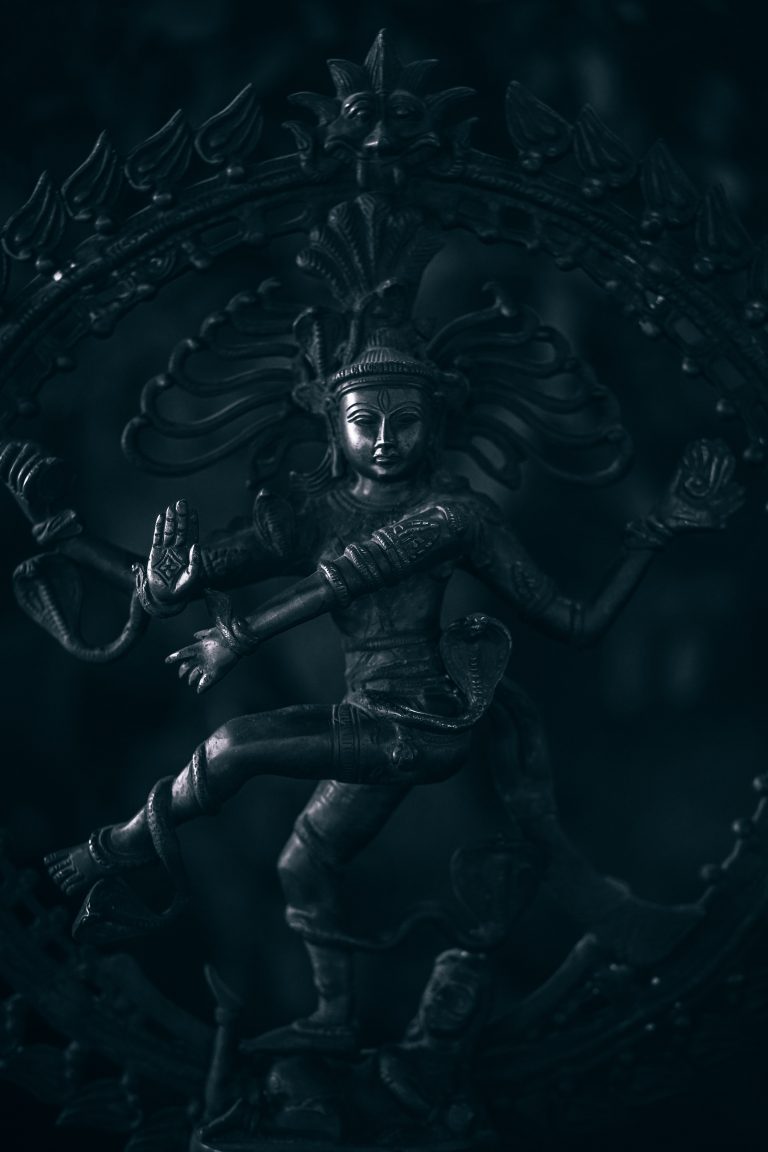 “Let yourself be in the emotion, go through it, give into it, experience it. You begin to go toward the emotion, rather than just experiencing the emotion coming toward you. A relationship, a dance begins to develop. Then the most powerful energies become absolutely workable rather than taking you over, because there is nothing to take you over if you are not putting up any resistance . . . the music and the dance take place at the same time. This is the lion’s roar.”

Since its creation, this country has drawn independent souls seeking freedom from the restraints imposed by birth and society. The world knows and admires the U.S. as a place where you can make it on merit and hard work, regardless of your social background. We are a giant social experiment, the likes of which the world has never seen – 290 million individuals in a seething cauldron of possibilities.

That is why, in these dark days of May 2004, there is such a sense of outrage and betrayal over the military abuse of prisoners in Iraq. More is expected of America, because America has been given more. Those photos reveal in the starkest and most compelling fashion a fundamental immaturity in our nation’s perception of who we are in the world, and how we choose to exert our power.

There is no doubt we have power. We are the mightiest empire ever seen, backed by legions of planes, tanks, guns, missiles, weapons — all the accoutrements of smart technology. But such enormous power demands an equally deep sense of responsibility, the ability to use it wisely in the world for the benefit of all beings, not just ourselves. It absolutely demands we consider the Big Picture. What those stark images reveal in lurid detail is that our emotional maturity is not up to the task. The naked display of power and its abuse could not be more graphic or compelling, more immediately comprehensible. We don’t need captions to viscerally feel and see the use, and abuse, of power.

It’s hard to look at those casually grinning soldiers and not want to take them and shake them by the shoulders, say, look, look, at the reality of the pain you are creating, and the outrage that arises from this. Look at these naked bodies heaped in a pile, at this man cowering on a leash. See the essential humanity you share. How can you be so casually blind, so callous?

Perhaps they haven’t suffered enough. Perhaps modern American life is so insulated, protected from the cold cutting edge of reality, that we grow up now uninitiated by the tempering qualities of grief and pain. Maybe, deprived of this, we become something less than fully flowered humans – uncooked, as it were. Immature. Which might be excusable in itself, but the combination of immaturity and power is devastatingly dangerous, and it harbors enormous consequences for the world.

The ancient Greeks knew all about the toxic brew of immaturity and power. They called it hubris, the sin of overbearing pride or presumption. Their tragedies are driven by hubris, and by the way this arrogance inevitably invokes nemesis, a retribution proportionate to the magnitude of the original sin. The Greeks were far too psychologically sophisticated to consider nemesis as a judgmental punishment. Rather, they saw it as the simple physics of action and reaction, the meeting of equal and opposing forces.

For me, those photos from Abu Ghraib encapsulate all our unconscious arrogance in invading Iraq in the first place, in so willfully seeking to rearrange the world to our individual liking – for our purported protection, for our convenience, for control of oil and expansion of empire. “Freedom” and “Democracy” were just words pasted over to mask this brutal truth, noble generalities covering a more cynical agenda.

I am left searching for the words to tell my children: that the ultimate response needed from all of us is not more polarisation, even of the anti-Bush variety. We can’t afford any more time spent entrenched in the smug conviction that ‘I’ am ‘right’ and ‘they’ are ‘wrong.’ We need a deeper strength to get out of this ballpark altogether and start playing a different game.

There is an urgent need for us as a nation to grow into a deeper wisdom and a broader compassion – into a view that sees, honestly and clearly, the terrible vulnerability to suffering we all share as human beings, and that is capable of responding to this with wisdom and compassion. We urgently need to understand that compassion is not weakness, that it can be fierce when need be. But it is always motivated by the perceptual embrace of the whole, rather than the polarisation of the whole into Good vs. Evil.

This is the fundamental challenge, the evolutionary issue coming to a head in this country: how to act from a larger understanding of the fragility of life and its ultimate value, and an awareness of the consequences of violence and oppression, not just on the abused but on the abusers, and on the world as a whole. How to use power skilfully, acting from a larger understanding of our fundamental interconnectedness. What better metaphor for this than the enormous effect these photos have had on our worldwide psychic ecosystem, and the way in which the ripples are still spreading over the globe?

Ultimately, it seems, the real issue involves relinquising the entire framework of ‘Us’ vs. ‘Them’ – the generic setup that polarises our perceptions into black and white, wrong and right, Coalition of the Willing vs. Axis of Evil. The stakes are too high, the power too great, to allow this kind of duality to function any longer. And, as they say, “regime change begins at home” — not just at the ballot box, but in our own minds and hearts, our own perceptions. We’re talking about a species-wide upgrade, from Duality 8.2 to Nonduality 0.0. It’s still in the beta version, with some feverish testing going on.

Somehow it seems fitting that this evolutionary struggle is currently conveyed through the scuffles of Christianity vs. Islam, a wrestling match between two strands of the monotheistic, dualistic Abrahamic tradition.

Finally, I have to reflect on the staggering arrogance of “Shock and Awe,” as if those pyrotechnics were some kind of video game, not real buildings collapsing into real flesh. There is something chilling about the strategic precision of our modern military, which is based on the pretense that pinpointed damage is consequence-free. Nothing, but nothing in this world is free of consequences, least of all actions driven by hubris. Which leads to another image I can’t get out of my mind: a recent New Yorker cover illustration, of a row of oil wells set against an inky black background. The first one is already spouting its payoff: a fountain of blood.